Hi everyone, it's June and that means it's graduation season.  My son recently graduated from college so I created a banner incorporating Rinea Foils to celebrate his graduation. 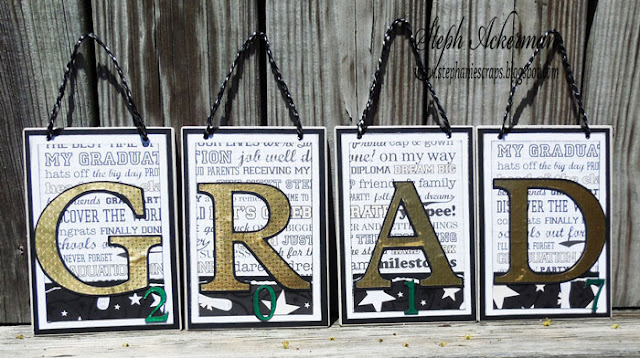 Using my Cricut, I placed Gold/Gold Star Struck Foiled Paper on an older Cricut mat and cut the letters at 4 1/2".  I've found using an older/less sticky mat is the best when die cutting Rinea Paper Foils.  I used medium pressure and medium speed.  The letters cut well with the exception of the "R" - my blade dragged across the top.  So I simply popped in a new blade and recut the "R" without a problem. 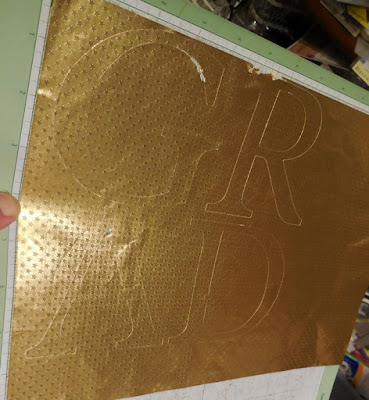 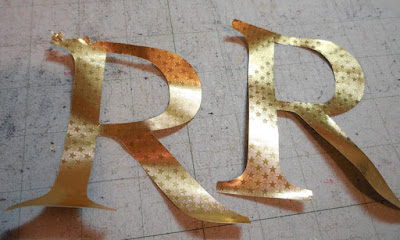 While still on the Cricut cutting mat, I like to remove the excess foil from around the letters first.  I find it easier to release the letters from the Cricut mat when done in this fashion. 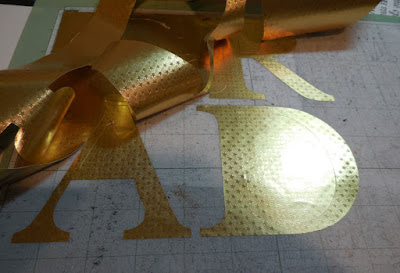 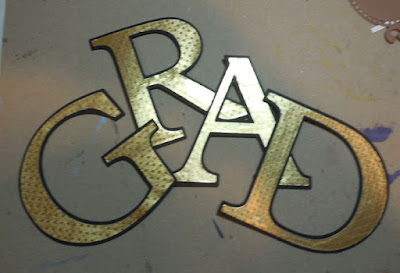 Next I used Emerald/Emerald Star Struck Paper Foil to die cut the year at 1 1/2".
. 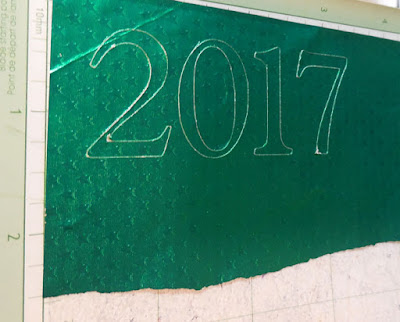 Again, I removed the excess foil around the numbers first. 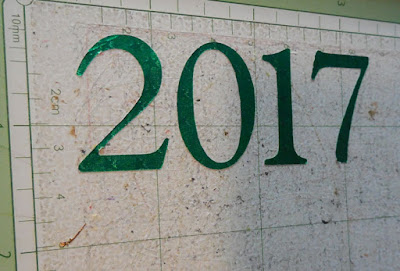 Because the numbers were very fine, I put them through a Xyron Sticker Maker and adhered them to cardstock numbers. 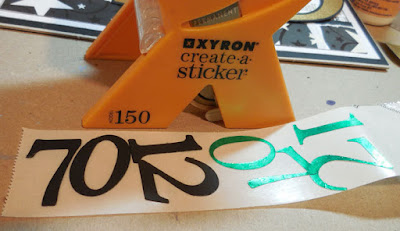 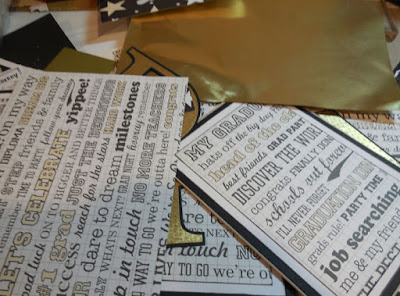 I added some star paper across the bottom of each panel then added the letters.  The numbers were placed along the bottom of the panels.

I braided Whisker Graphics Twine to use as hangers. 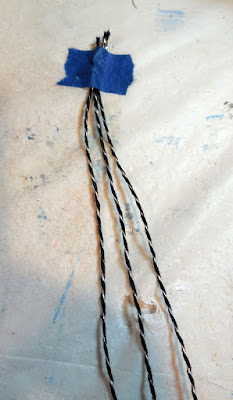 I placed the twine through the holes in the chipboard panels so now the panels can be hung anywhere. 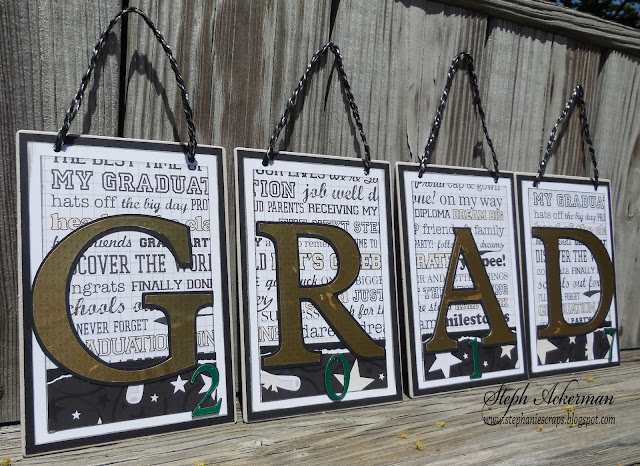 Posted by Steph Ackerman at 1:00 AM 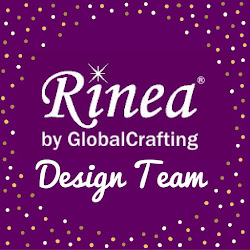 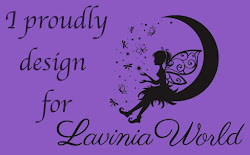